In the Merriam-Webster Dictionary, the word “parade” is defined as: a public celebration of a special day or event that usually includes many people and groups moving down a street by marching or riding in cars or on special vehicles called floats.

When you think about parades you think of marching bands, large balloons in the shape of our favorite cartoon characters, the newly elected beauty pageant queen, and maybe the Mayor or another town official among many other possibilities. But it has not always been that way.

It has been said that cavemen would walk back into the village with the animals they killed during the hunt on their backs or hanging from poles so that everyone could see what great hunters they were. This is the very definition of a parade. The cavemen were seeking the praise and recognition of their families and fellow cave people for their expertise in providing the necessary food so abundantly. In order for this to happen, the hunters had to “show off” triumphantly.

Another style of parade would be the military parade. Many early rulers had their armies to line up and march in formation in front of them so that they could inspect them. It was also a form of intimidation for opposing armies to see how many soldiers one ruler had over another.  Similar parades are used in athletic settings. For example the opening ceremony for the World Olympics. Each country’s athletes are dressed in the colors of that country and assemble together to march into the arena together. The spectators and coaches as well as the other athletes can get a glimpse at the teams they will be up against in the competitions.

In the modern culture, when one mentions parade it is usually in the context of a holiday parade: Christmas or Thanksgiving. The most famous of all would most likely be the Macy’s Thanksgiving Day Parade. This parade brings millions of people to the streets of New York City and millions more via television. The Macy’s parade has kicked off the holiday season for many years and has won numerous Emmy Awards for its giant balloon characters and performances. This year our Western Carolina University’s “Pride of the Mountains” Marching Band will be performing in the Macy’s parade as the lead marching band.  We are so proud of this wonderful achievement!!

Hometowns across the nations attempt to emulate this famous parade each year with their own Christmas Parades. Floats are planned and created in hopes to win a prize and routines and songs are practiced incessantly. On the big day, the town gathers to see their friends and families processing down Main Street. Streets are closed off to traffic, the line-up is created, and vendors are present selling stick balloons and cotton candy. The local high school marching band is forever present, along with old cars, tractors, the local Girl and Boy Scout troops, and of course, it always ends with the big man himself: Santa Clause. Candy gets swept up off of the streets for days after and folks are already planning next year’s edition. It is hometown charm at its finest!

A to Z Signs & Engraving, Inc. can help you build a memorable float for this year’s holiday parades. By creating your own customized banner, you can show off your pride as you march or ride down Main Street this Christmas. Call us at 828-454-0983 to get your personalized vinyl banner designed and ordered today! 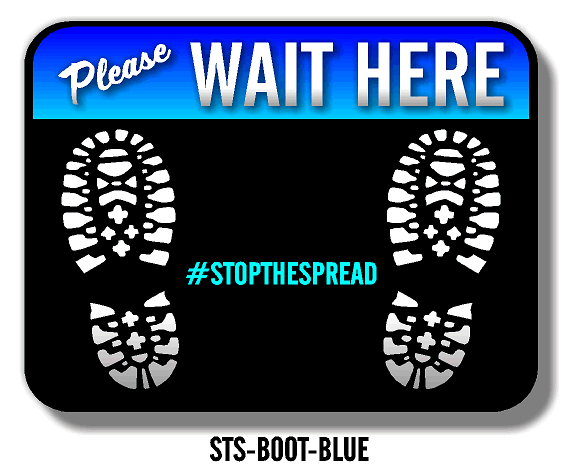 5 Reasons to use Banners in Parades 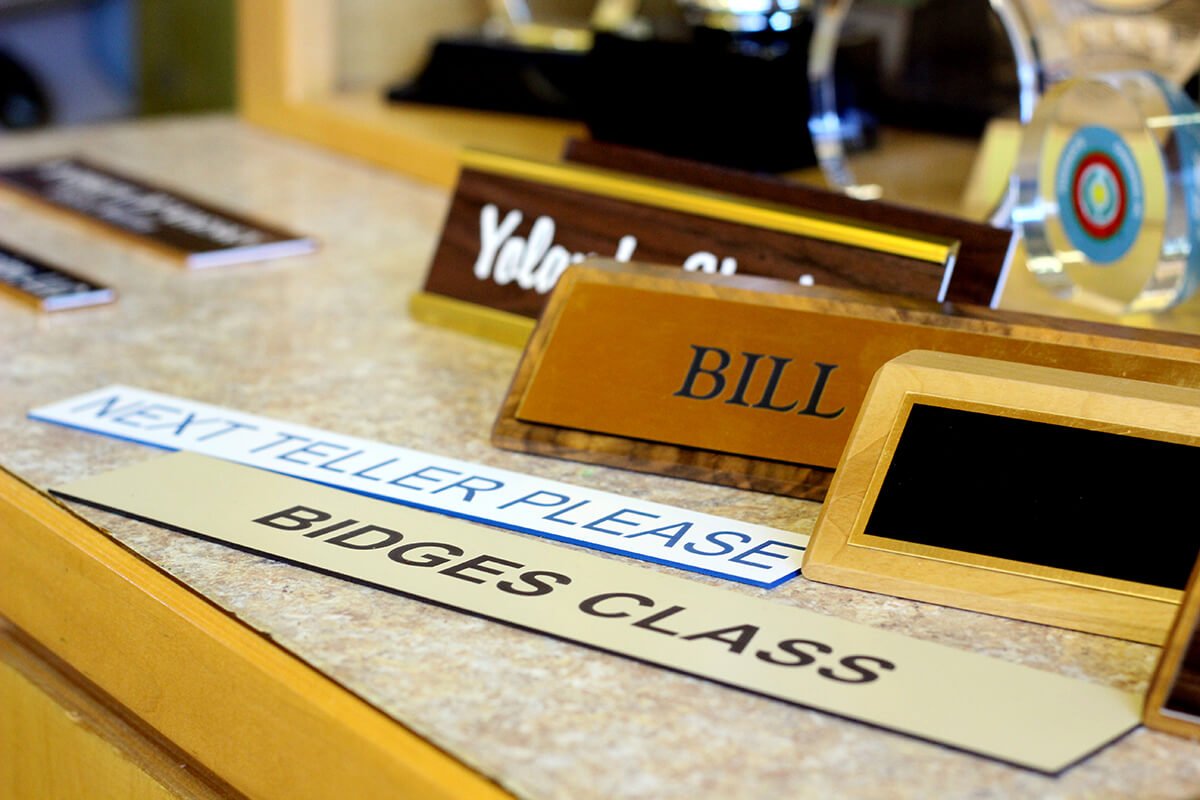 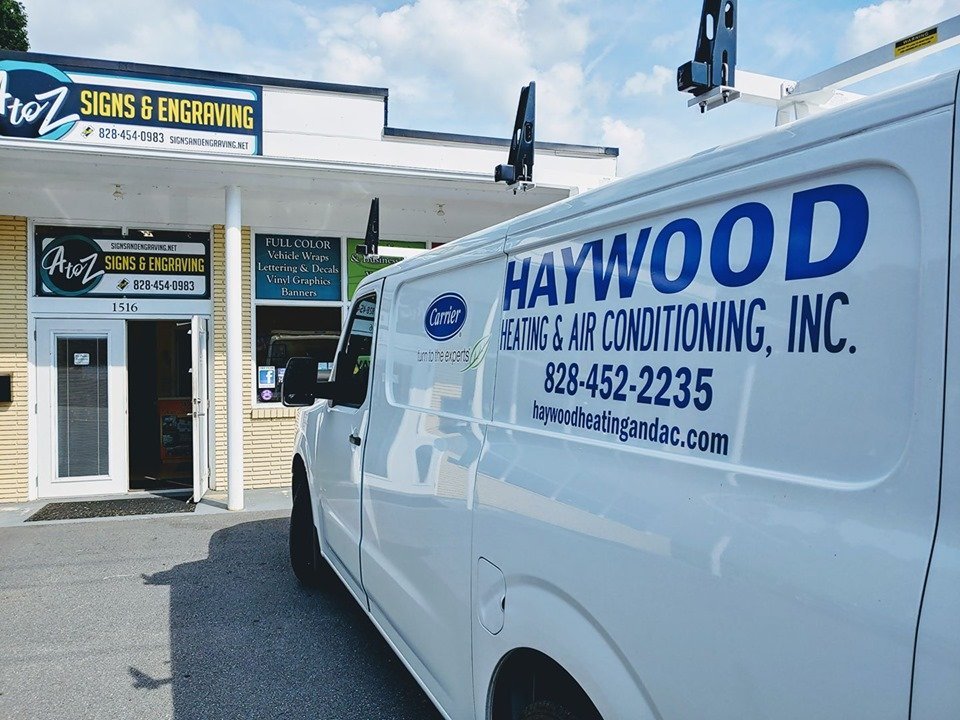 Advertise With A Vehicle Wrap 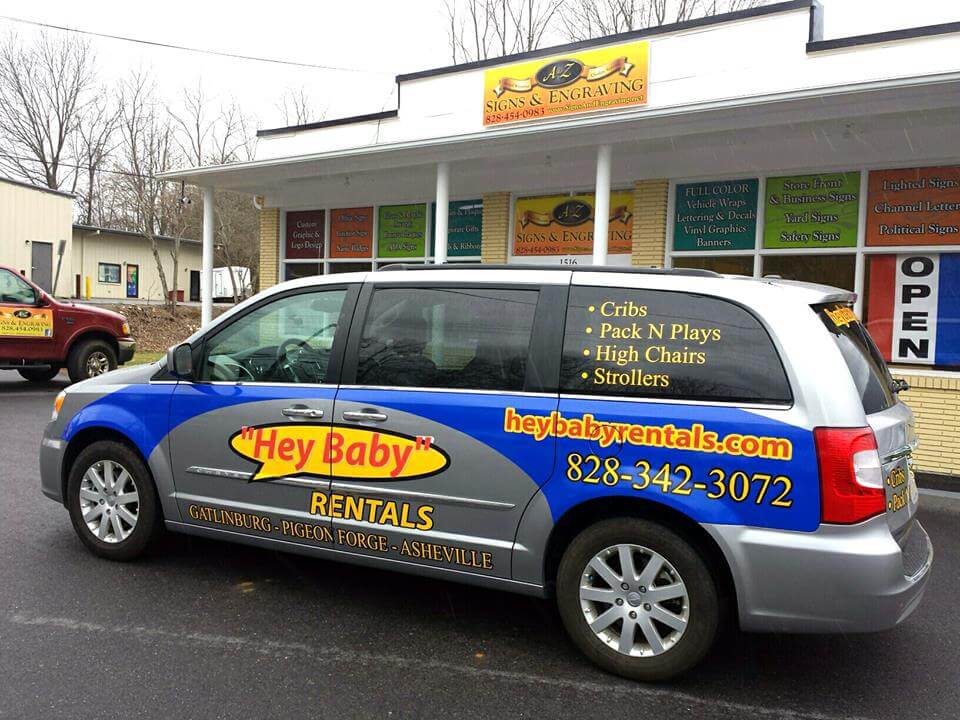 Vehicle Wraps – A 24/7 Solution for Promoting Your Business 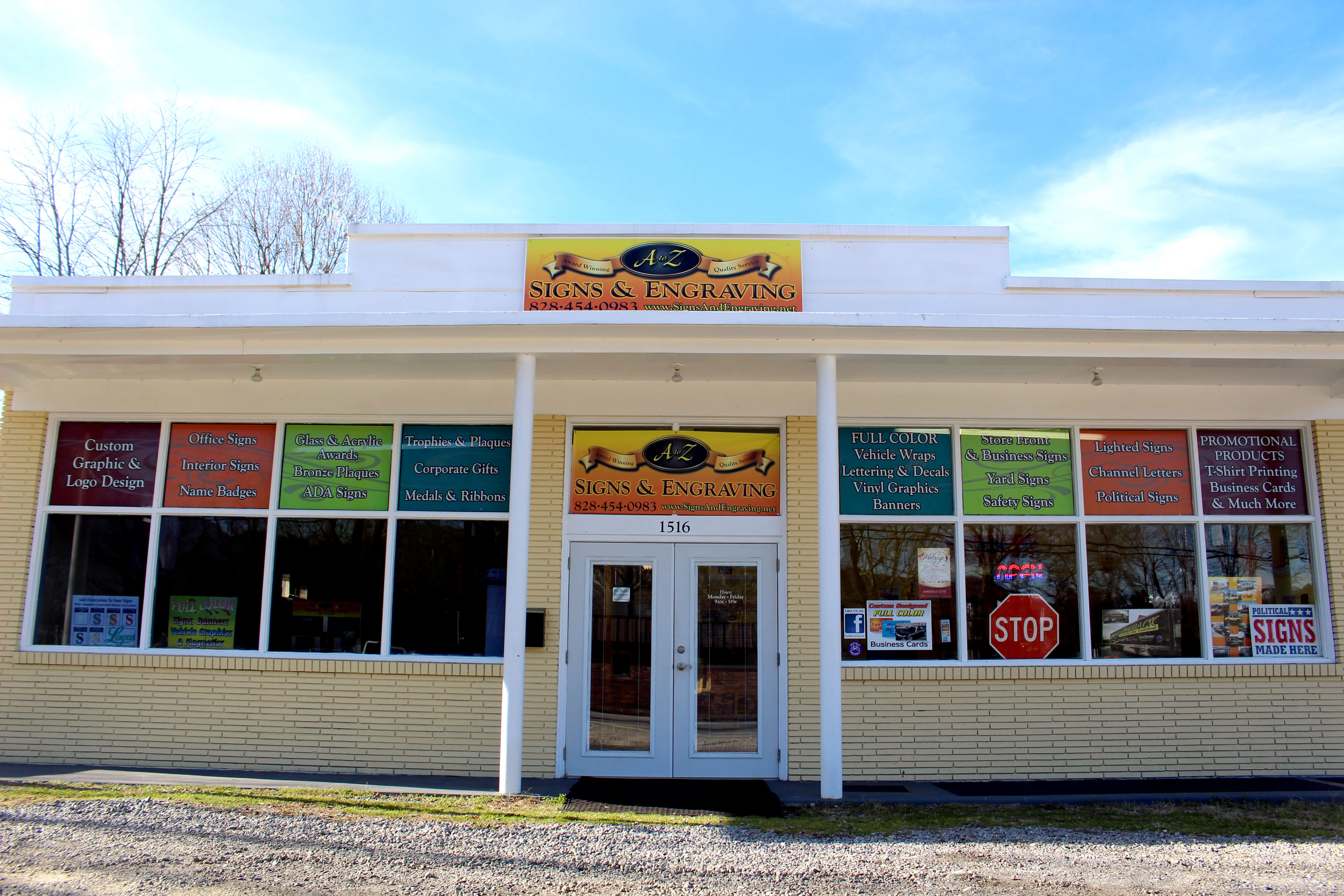 Take Me Out to the Ballgame

The Elegance of Engraving